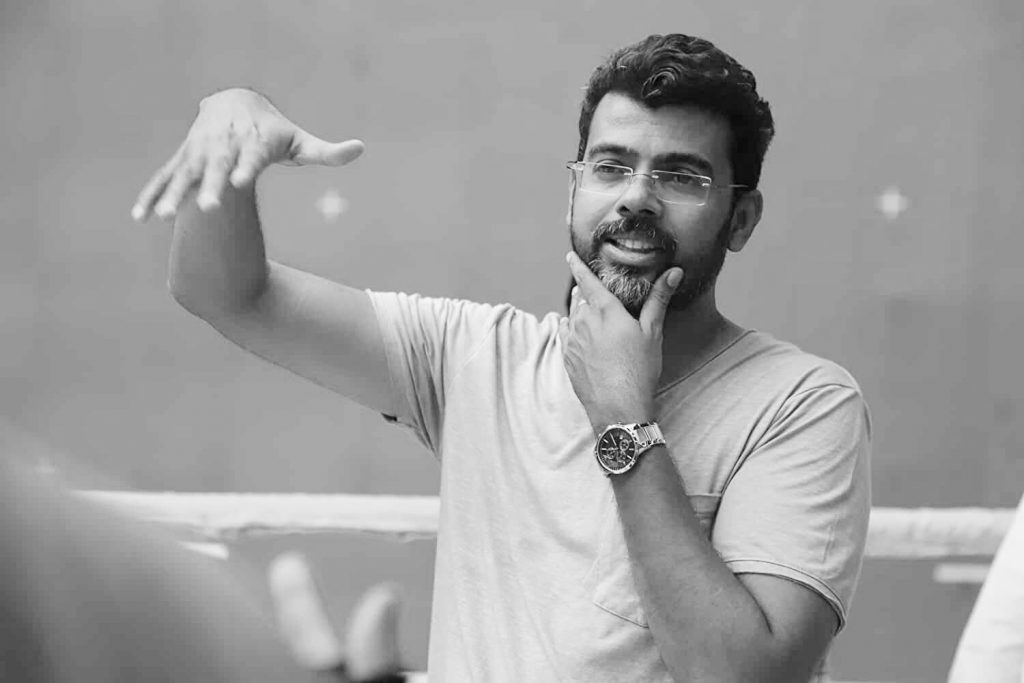 Prakash Nambiar is an Architect turned film Director, Writer, Producer, Animator and Entrepreneur. With over twenty years in the entertainment business, he began his entrepreneurial journey by founding Kathaa Animations in 2001 which soared to become one of the leading animations companies in India which he eventually sold to Animations Dimentions for developing Intellectual Property. Under its banner […] 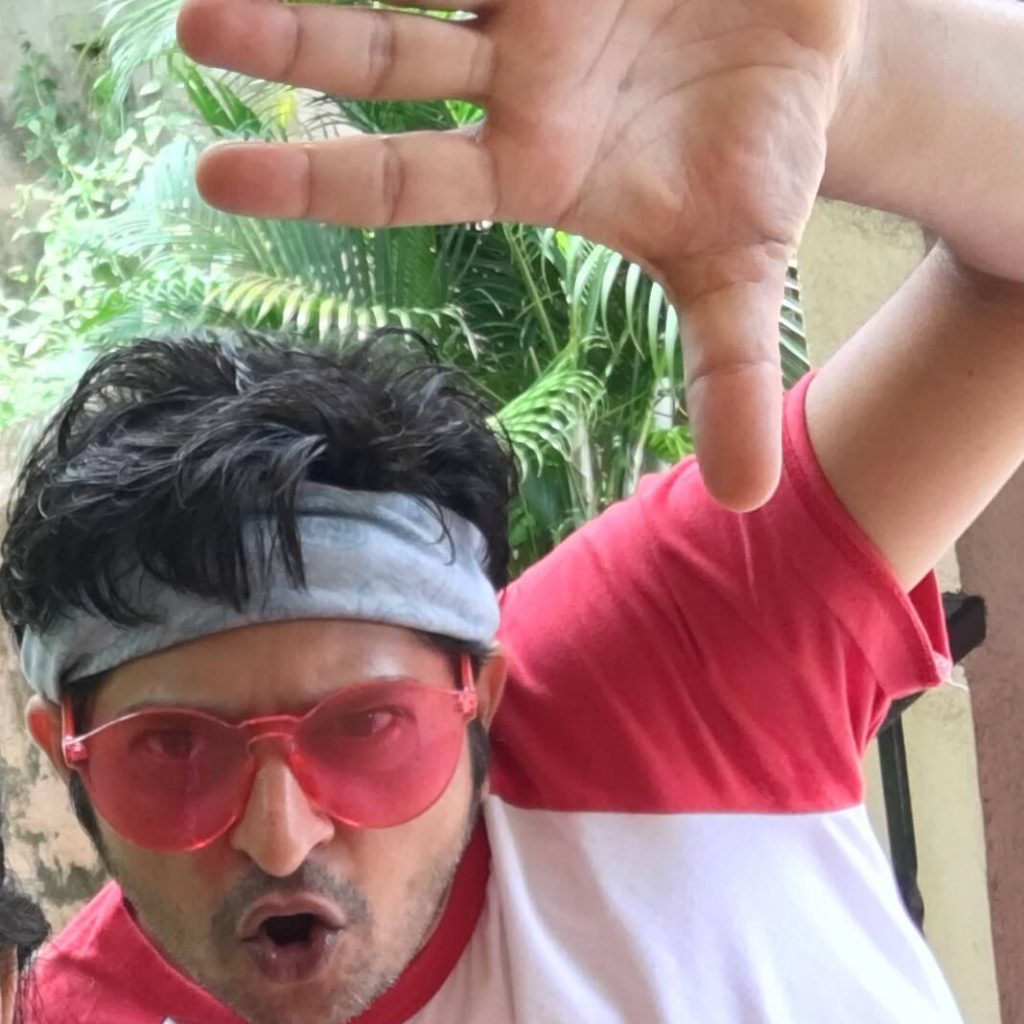 Saumin Mehta is an award-winning filmmaker, animator, VFX and Motion Artist/Supervisor, Colorist, and an Editor based in Dubai, UAE. With over twenty years of experience,  his work as a VFX and finishing artist is spread across several commercial projects (corporate films, short and feature films). Saumin has produced several TV Commercials for global brands like Pepsi, Mountain Dew, Emirates Airlines, […] 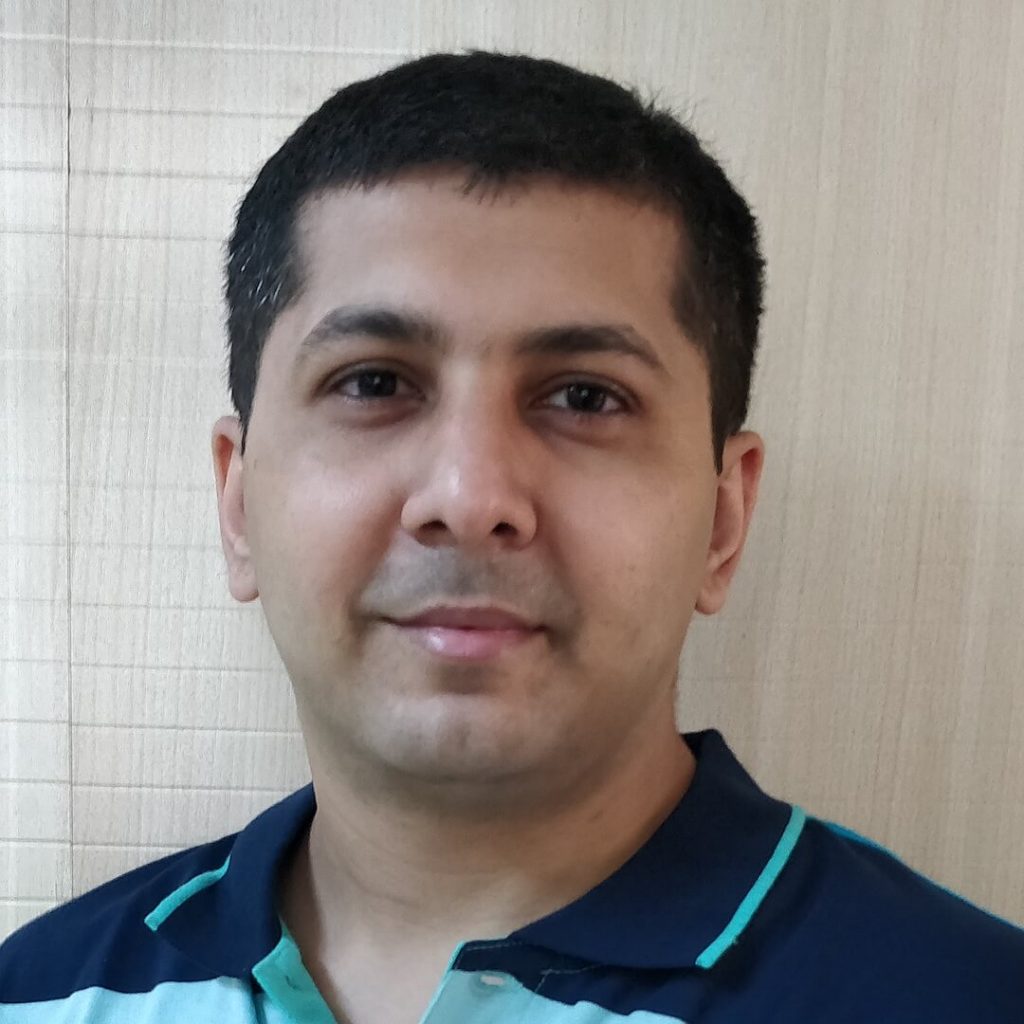 With over 15 years of experience in the digital transformations, Shreyas has helped over two hundred businesses from solopreneurs to multinational companies across various verticals to establish and fortify their online presence. He is the founder and owner of MediaTree, a digital marketing agency in Mumbai, India. 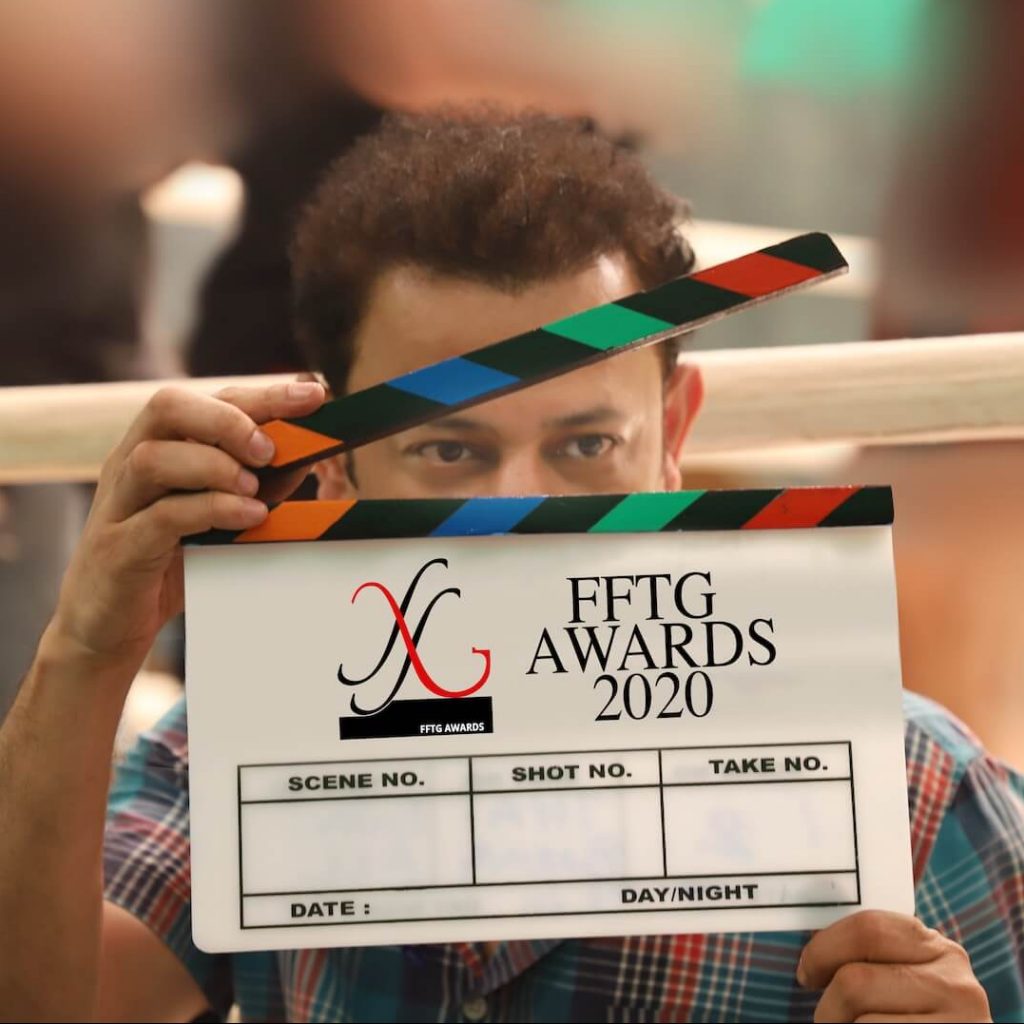 Rohit is a filmmaker and a serial entrepreneur who set up several startups until he joined New York Film Academy, NYC he directed his first film Another Day Another Life, a four minute suspense thriller flick. This experience changed his life forever. He followed with features Life! Camera Action… and Midnight Delight. He is the founder and owner […]